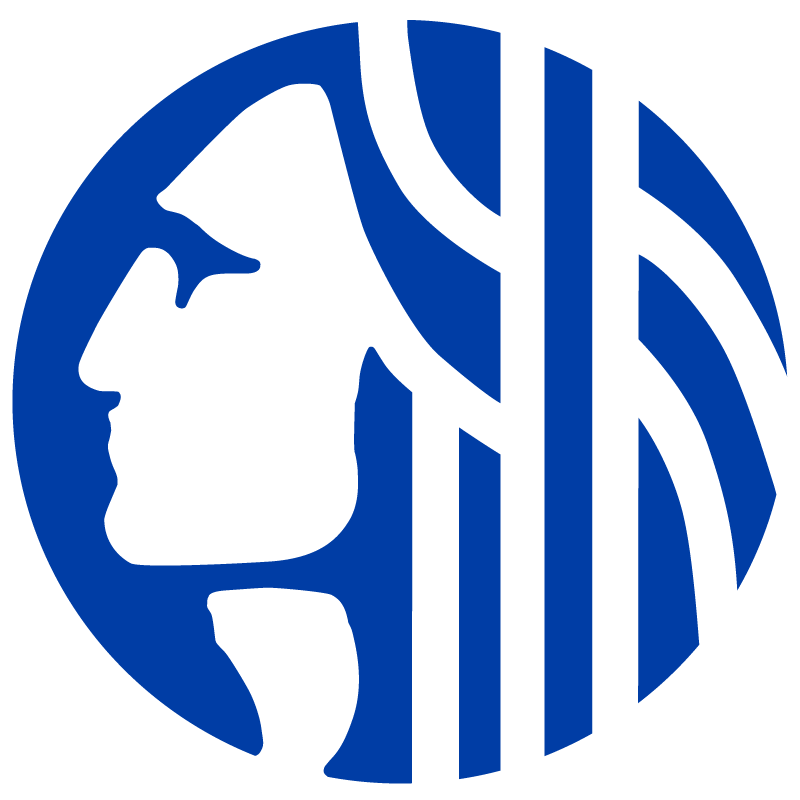 Brandon Hersey is excited about improving education. While addressing Roosevelt Alumni for Racial Equity he is animated, he speaks briskly, and he has a lot of information to share.

Hersey, 29, is vice president of the Seattle School Board, a second-grade teacher in Federal Way, and a scout master for the only black troop in Seattle. He has his eye on outcomes for students of color and he shared his priorities with RARE on May 10 in a 90-minute conversation.

High on his list of concerns is hiring and retaining black male teachers. That’s a tall order considering the pay offered. He himself took a $20,000 pay cut to teach in Federal Way and believes that the cost of living in the region is too expensive to live on what local school districts pay their teachers.

“The conversation is bigger than just hiring,” he said. “Black and brown teachers burn out in three to five years.”

That happens for several reasons. He explained that older, more experienced teachers who are more likely to be white are most often found in north end schools. North end schools are predominantly white and are in middle- or upper-middle class neighborhoods. Younger teachers who are more likely to be people of color are more often assigned to south end schools that have larger populations of students of color. Those schools are often in lower income neighborhoods and the teachers have more issues to face that affect their students’ ability to learn. That challenge combined with the low pay can overwhelm and discourage teachers.

Racism also plays a role in discouraging teachers of color to continue in their jobs. Hersey takes issue with those who think that Seattle is too progressive to be racist.

“I’ve experienced more racism here than in Mississippi,” he said, speaking of his home state. He questions whether tackling racism with integration works for all students because black students have trouble finding community in white spaces.

Students need opportunities to learn in race-safe spaces and the focus should be on creating anti-racist schools, he said. School faculty and administrators must be personally committed to anti-racism. Racist behaviors and systems will not change as the result of a few professional development sessions, he said.

He is also concerned about a curriculum that doesn’t help students of color learn about the contributions of Americans of color and how to make their way in the world. On that issue, he believes that targeting ethnic studies to high school students is too late.

“Kids today Google everything,” he said. “They have access to the truth. The district must tell students the truth (in the classroom).”

A first step would be to teach critical race theory and the 1619 Project, a journalism project by the New York Times that reframed American history in the context of slavery and the contributions of African Americans. They are controversial proposals because so much of the information taught contradicts current history books. Parents around the country have objected, even when they agree with the goals of learning the stories of Americans of color.

“Equity only matters until it comes knocking at folks’ doorsteps.”

Who teaches ethnic studies makes a difference, too, he said. Should the teacher wearing “blue lives matter” garb be the one to teach ethnic studies, for example?

Hersey addressed discipline, including interrupting the school to prison pipeline by ending the relationship with the Seattle Police Department, such as having uniformed officers in elementary, middle school and high schools. His focus is on the need to create safe and welcoming spaces for all students.

“Kids don’t come in (to school) to be bad,” he said. He favors restorative justice programs, which focus on reconciliation instead of punishment. Schools condition students to behave, but don’t teach problem solving. Schools must help students build social skills and to recognize mental health issues.

When Hersey looks at the big education picture, he becomes discouraged.

“It’s laughable how little we value education in this state,” he said. He wants to hold the state accountable for fully funding education as is its mandate. He encouraged RARE members to vote in favor of the school levy and to support the interim superintendent, Dr. Brent Jones. Jones is black.

Hersey was appointed to the school board to finish the term of Betty Patu and is running for election to retain the seat in November. He knows the positive influence that education has in general, and teachers specifically can have on students’ lives.

“I had teachers who wrapped their arms around me,” he said. “We must have mentors. With them, amazing things can happen.”