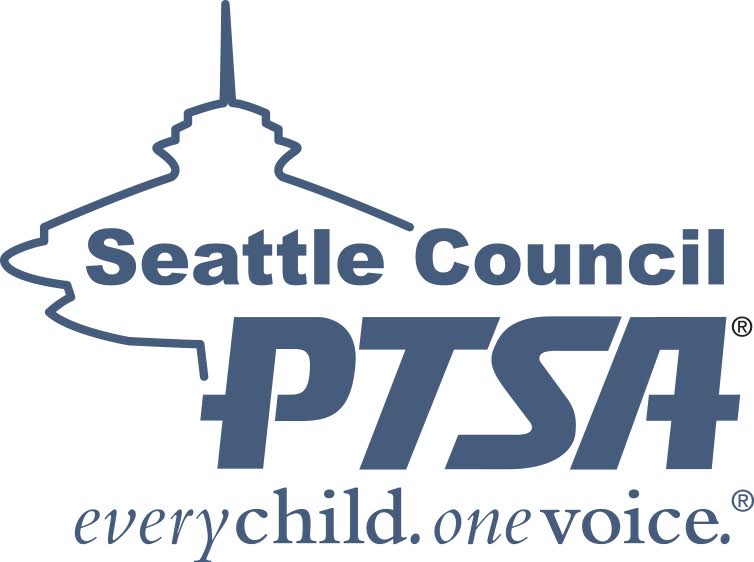 Alec Lai said that the students who saw Roosevelt High School: Beyond Black & White didn’t know anything about busing in Seattle.

Lai, a senior at Roosevelt, shared that revelation at a discussion sponsored by the Seattle Council Parent Teacher Student Association (SCPTSA) on February 10.

“It was eye-opening,” he said. “It was all new information.”

Discussion participants had all viewed the 30-minute documentary produced by Roosevelt Alumni for Racial Equity before the conversation. The film recounts experiences of participants in Seattle’s Voluntary Racial Transfer Program, other efforts to desegregate the schools, and the aftermath of ending desegregation programs. The event is just one of many that are taking place after the premiere of the film on January 31.

Nho Ivers said that many White parents don’t discuss race with their children because they believe that the topic is too lofty or too difficult. In school, teachers may not have been trained to teach Black history or don’t have information on race relations to lead class discussions. One parent told of a Roosevelt teacher who calls his lessons on redlining “Black history.”

Participants shared their personal experiences with learning about race in their lives.

Sarah Swanberg, a Roosevelt parent, said when she was in school in Seattle she was abruptly sent to private school. For years, she never knew why. She was an adult before she finally asked her father why.

“He said, ‘the alternative was really grim,’” she shared. Beyond that, her family never discussed race or why public school was no longer acceptable. She now heads a committee of Roosevelt parents who want to improve diversity, equity, and inclusion at the school.

Roosevelt has had racial incidents, Lai said. Students will protest but ultimately, there is no follow through on solutions.

One participant shared that similar frustrations are also happening at Lincoln High School and that several students of color have left the school for a more welcoming atmosphere at other schools.

Nho Ivers asked participants what actions they can take to improve the situation.

“Privileged areas have to give things up,” said Chandra Hampson, a school board member, responded. “It’s critical for us to tell true and accurate history (in classes). This effort will take parent support because the resources aren’t there.”

Jane Park, a parent of two children in Laurelhurst Elementary School, said that it’s hard to make allies. She believes that it is the parents’ responsibility to make connections with other parents to further the cause.

Tracy Gill-Castro of the group Washington Ethnic Studies said that curriculum plans for inclusive education have been written, and those plans are not limited to history. Their plan is interdisciplinary. But she complained that the Seattle School District won’t use the group’s resources, even though they used a community approach to creating the lessons.

Ninety percent of Washington state teachers are White, Gill-Castro added. They need training and parents must push for it. Swanberg feared that anything learned at school may be undermined by families who believe that ethnic studies are not important or relevant. Participants spoke with urgency about including ethnic studies taught by trained teachers.

Ultimately, Lai had the most patience.

“I have tolerance for progress through small changes,” he said. “Small daily changes.”

Seattle Council Parent Teacher Student Association supports 80 PTAs and PTSAs in Seattle. Its mission is to make every child’s potential a reality by engaging and empowering families and communities to advocate for all children.