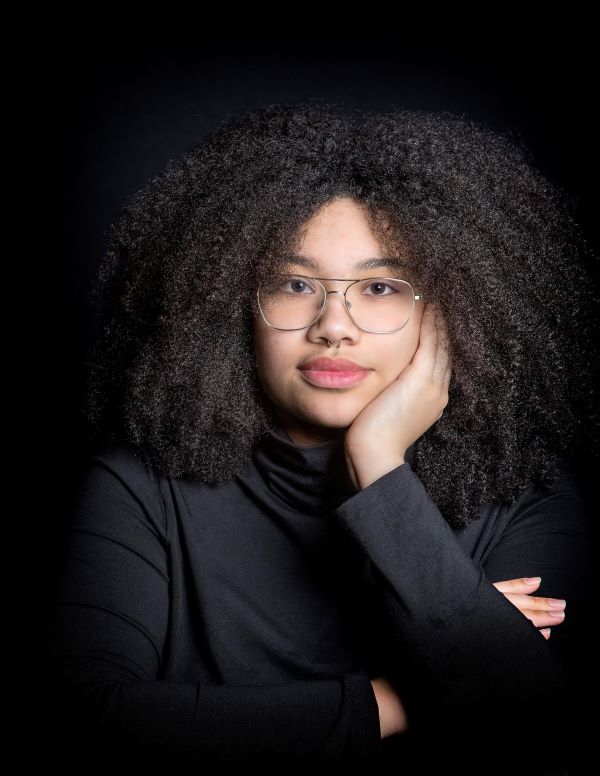 Recently, Lauren Kirkpatrick wrote a moving and telling Student Voices column in the Seattle Times about racism in the Bellevue Public Schools (6 Dec 2020, C3). She described a racist and homophobic incident that took place after a home basketball game, as Newport High School students verbally accosted students from Bothell High School, the opposing team. As she says, “[i]t was the week after my school’s Martin Luther King Jr. assembly, . . . .” So, you would think that her peers would know better. As her story continues, she notes, in a matter-of-fact tone, that “little has changed.” She also chronicles the efforts that Newport High students have undertaken to change an environment that has been simmering for years with racist incidents, although the students were left feeling that it was up to them, as students of color, to solve these problems. As she wove her account together, Ms. Kirkpatrick noted that she and her peers of color felt “furious, alone and tired.” Not only that, her conversations with school administrators left her with frustrated tears.

Ms. Kirkpatrick, I hear you. Nearly fifty years ago, I attended Roosevelt High School in Seattle as part of the first voluntary transfer (busing) program. In the late 1960s, small groups of Black students traveled from the Central Area, many of us from the Garfield or Franklin areas, to attend Roosevelt or another North end school. Smaller groups of White students attended Garfield or Franklin. My entry into that environment was an eye opener. After attending multi-racial schools (Stevens, Meany) for years, I had rarely encountered blatant racism in my school environment. At Roosevelt, it was something that on multiple occasions I had to navigate. And, like you, this perilous navigation was often without the help of the adults who were supposed to handle this.

On the other hand, and I hope you have had similar experiences, I did make good friends with many of the White students, some of whom are my friends today. When looking back, I recall an incident like the one you describe in which Roosevelt was playing a basketball game at another Seattle school. Students at that school started coming after some of the Black students who had attended the game. I was profoundly moved when my White friends insisted on walking me to my family’s car to see that I got out of the area safely.

Many of the things that you describe in your account both sadden me and, as you say, “don’t surprise me.” But, it is fifty years later. Why is this still happening to young people of color????!  You are right. The adults in the room need to take responsibility, be accountable and transparent, and provide you with an environment where your energy can be focused on learning and growing rather than having “the problem” shifted into your lap. They need to actively model ways to end structural racism and bias. They need to give you the tools that will help you continue to fight. I want you to know that I see you. I hear you.

But I also want you to know that WE hear you and see you. Recently, a group of my high school classmates formed Roosevelt Alumni for Racial Equity (RARE). RARE started with a group of former teammates from the Class of 1971, of various races, who have stayed in touch over the last fifty years. This summer, after the killing of George Floyd, they started talking openly and honestly about racism in America as well as each person’s experience of race decades ago in high school. These conversations were hard and difficult but also heart felt and genuine. Out of these conversations, led by Joe Hunter and Tony Allison, a decision to do something emerged and RARE was formed in the 2020 summer. RARE founders have established “scholarships for economically disadvantaged RHS students of color who have promoted racial understanding while attending Roosevelt.” The group is also working on a documentary about our experiences fifty years ago as a conversation starter that could bridge the experiences of our generation and your generation, in the hope that we can work together to end racism in schools and society. This fall, RARE expanded to include more members of the RHS Class of ’71 and I joined the group.

Your column was a big part of the agenda at our last meeting. While we were all angered and saddened by your account, we were also inspired by the agency you demonstrated in confronting school administrators and writing the Seattle Times Education Lab column. We are trying to find ways to aid current students at our alma mater, Roosevelt, to feel “safe and supported” in addition to the scholarship. Your op-ed led to discussions about whether we should engage in some type of advocacy or mentoring for current students. I invite you to contact me so that we could talk about how older people, alumni of your school and my school, could help.

You have shown remarkable leadership. You are right – we need “not just safe spaces, but brave spaces.” The Bellevue School district needs an accessible, transparent, and accountable system for reporting incidents of harassment and racism. Students need to know that their complaints are taken seriously. Administrators, parents, teachers, and students need to work together -now- to develop a system and a curriculum to address these issues so that you don’t find yourself writing another op-ed fifty years from now. Thank you.