Blog / Becoming Part of the Solution
8/47 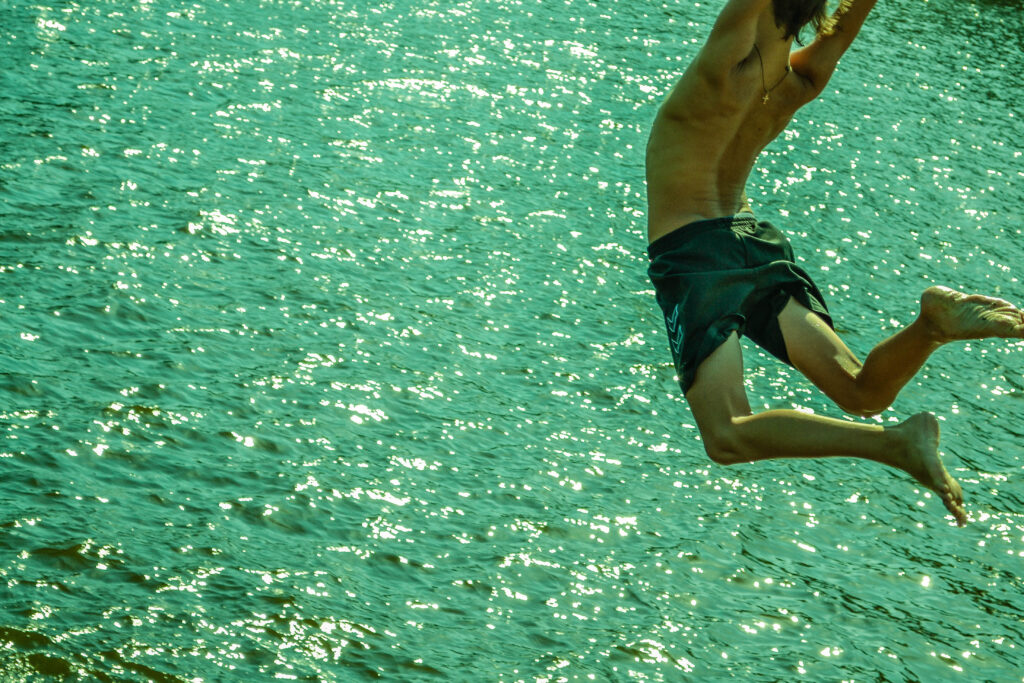 In June of 2020, following the egregious killing of George Floyd and the racial reckoning that followed, my long-time friend Tony Allison, who is White, contacted his former Roosevelt High School friend and basketball teammate Joe Hunter, who is Black. He wanted to start a conversation with Joe and other RHS alumni from the late 1960s and early 1970s who had attended Roosevelt as a result of the Voluntary Racial Transfer Program, aka “busing.”

Joe invited bused alumni, Black and Asian, who had grown up in Seattle’s Central District before gentrification. Tony invited White alumni from Northeast Seattle’s affluent neighborhoods. Few Black families lived in the catchment area for Roosevelt because of red lining, a form of housing discrimination. We had 15 participants.

During our first Zoom meeting, everyone was respectful and happy about reconnecting. We had all attended college, enjoyed successful careers and had families, and had prospered in middle class lives. We shared warm high school memories, caught up on our post high school lives, and told of at least one racial incident – past or present, positive or negative – that had left an impression on us.

A few stories stood out, but none more than that of Les Young. Les had been bused to Roosevelt and excelled academically. He went on to a stellar career in law enforcement. He told us of his first assignment with the Washington State Patrol. He had been stationed in Colfax, a predominantly White Eastern Washington town, where an alarmed citizen called the local State Patrol office to report a Black man driving a patrol car. That was Les. The story seemed absurd to some of us, but it revealed how someone could be a suspect just by being Black. We White north end folks never had to deal with that.

The Zoom meetings continued, and the group expanded. We formed Roosevelt Alumni for Racial Equity (RARE) and set two goals. The first was an annual scholarship to honor our late classmate James Davis, a bused student and a distinguished scholar, athlete, and musician at Roosevelt. More than $140,000 has been raised to date for the scholarship in his name. Two $5,000 scholarships will be awarded to two financially disadvantaged students of color at Roosevelt to pursue higher education or training starting this spring.

The second goal is to produce a documentary, Roosevelt High School in Black and White, about the students who were bused to RHS, those who lived in Roosevelt’s neighborhoods, and their teachers and coaches. The film will be used as a teaching tool for current and future students at Roosevelt and other Seattle schools to share the history of early efforts to balance the schools’ racial balance. Both projects have support of the school’s current leadership and of the school’s foundation.

Unfortunately, Roosevelt is as segregated as it was before busing started. Busing’s idealism has faded, crushed by lawsuits and racial politics. But idealism, action, and racial healing will not be crushed – not if this group of Roosevelt Roughrider alumni has a say.