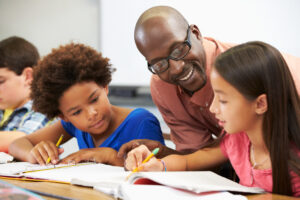 RARE donors are invited to join committee members for a 90-minute online discussion, “Seattle Schools’ Ethnic Experience Inside and Out” on Monday, February 15 at 5 p.m. Presenters Clyde Merriwether and Gerald Donaldson will lead the discussion.

Merriwether, a community activist who focuses on education issues in Seattle, will discuss the concerns he sees with systemic racial issues, problems, and practices in the Seattle School District, and opportunities with the Seattle School Board. Donaldson, a family specialist with Seattle Public Schools, will address the educational and cultural opportunities for White teachers who teach Black students, and offer guidance for communicating with Black parents.

Participants are encouraged to listen to a podcast from The Seattle Medium about School Superintendent Denise Juneau, and read about board member Eden Mack.

Merriwether says that he became involved in school district issues during the Eric McCurdy lawsuit, in which McCurdy, the district’s athletic director, was fired in connection with a suit filed by another district employee who accused McCurdy of prolonged harassment in 2018. McCurdy was removed by Superintendent Juneau.

“I subsequently discovered that there had been seven high-level (Black) administrators and employees removed in the past two years under Superintendent Juneau’s leadership,” Merriwether said. “In essence, all the Black male administrators have left for various questionable reasons.” 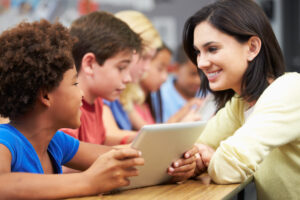 Merriwether continued by saying that a deeper investigation reveled a pattern of “questionably discriminating” hiring procedures throughout the system on all levels.

Donaldson is a 30-year employee of the school district and has served as a support worker at Leschi Elementary for 26 years. He says that he has purposely stayed out of administration in favor of doing the hands-on work with students and families.

The discussion group is a monthly feature which is open to donors of all levels. The group addresses a wide range of topics around education and racial equity. It is offered as part of RARE’s mission to improve racial equity at Roosevelt High School.