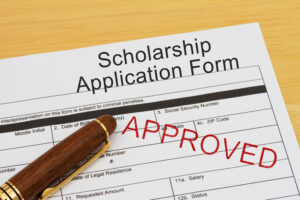 The first of RARE’s goals is about to be realized.

The James A. Davis Memorial Scholarship will be awarded to two students this year, one year earlier than planned. Also, the scholarship fund is on its way to being self-sustaining.

RARE members didn’t expect to be able to award the scholarships until 2022, but strong support for the cause of racial equity at Roosevelt High School prevailed. Two $5,000 scholarships will be awarded to two disadvantaged students of color who will graduate from RHS this spring.

Scholarship applications are now being accepted. Materials are available on the RARE website (please click here). Applicants will return their materials to RHS staff who will select a group of finalists to be interviewed by a selection of RARE members. The scholarships will be awarded by the end of March. Two winners will be selected.

RARE had set a longer timeline to raise the money because the group only started in September 2020 and didn’t expect to be able to meet financial goals in time for a 2021 award. To boost efforts, every member of the steering committee made a gift to the fund, giving the scholarship a big financial good start. Then, RARE members set out to raise money from their classmates in RHS classes of 1971, ’72, and ‘73. 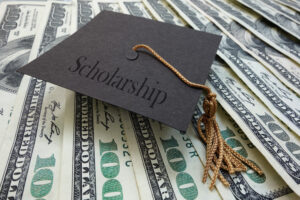 Fundraising for the proposed film, Roosevelt in Black and White, continues also.

The scholarship is named for the late James A. Davis, a classmate of RARE’s founders in the class of 1971, who was known for his participation is Roosevelt activities and for his ability to reach across racial lines to unite students.

RARE was founded by members of the class of 1971 who were troubled by racial unrest in the summer of 2020. They reached out to one another to discuss the situation and do something about it.

RARE donors are also invited to join a monthly online meeting to discuss a wide variety of racial equity topics. Topics and meeting dates are found in the RARE newsletters.