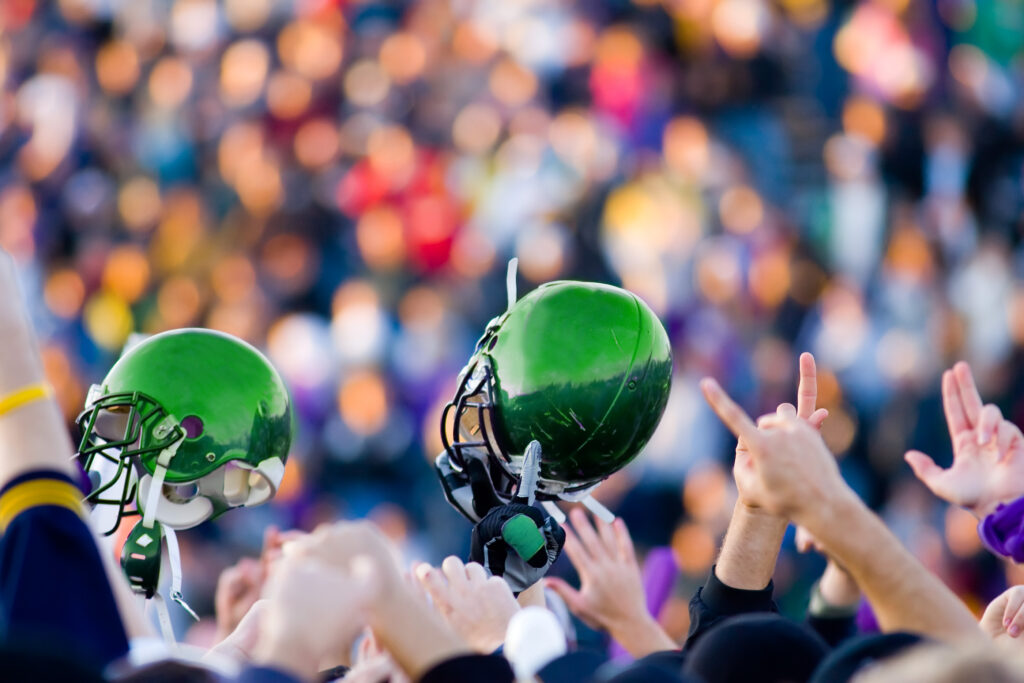 The story of RARE started with sports – specifically the Roosevelt High School football and basketball teams from the class of 1971. The project’s co-founders and their friend and namesake of the scholarship, the late James A. Davis, played together on those teams. They probably didn’t think too much of it. The football team had a 5-3 record. The basketball team made it to third in the Metro League. Both teams practiced hard, had fun, and made friends.

They probably didn’t know that their team experience would change the world – or at least their corner of it.

Integrated sports teams have been a major contributor to race relations in the United States. If that sounds too strong or too aspirational, stick with me. Once we got over all the “firsts” – Jackie Robinson in baseball, Earl Lloyd in basketball and George Taliaferro in football – and then other pro sports and college teams integrated, secondary education was next. When Seattle’s Voluntary Racial Transfer program started, students of color tried out for teams. And they made them. 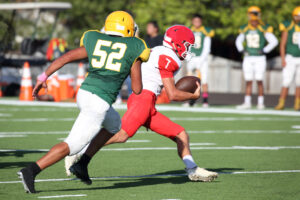 They made them because players are chosen by empirical evidence. What mattered was how fast a player could run, how well they could catch a ball, throw it, or kick it. If you wanted to make it onto the field, you had to work cooperatively with the other players, trust your teammates and follow the rules of teamwork: know your goal, play your position, obey your coach, and never tackle your own player.

Once a player’s days on the field were over, the values stayed. Former players bonded with others over talents, interests, business goals or hobbies. They had one less obstacle to jump to get along with people who didn’t look like them. Like the two RARE co-founders, sometimes teammates coalesce around a cause, such as racial equity.

Mackey’s former teammate Jack Kemp (R-NY) even took his concerns to congress. “I wasn’t there with Rosa Parks, Dr. King or John Lewis,” he once famously said of his commitment to civil rights for African Americans. “But I’m here now and I’m going to yell from the rooftops what we need to do.”

Then, there were the stereotypes, such as White players being smarter or Black players being more athletic. Desegregation challenged those, too. If you were Black, you were unlikely to be a quarterback or team captain. If you were White, it was believed that you couldn’t match Black players’ seemingly natural ability to run faster. (You seriously don’t still think that do you?) When players are judged on their performances, race doesn’t matter. The scoreboard is colorblind, too. Players compete on an even playing field, literally.

Imagine if the playing field were even in other areas. What would the workforce look like if everyone had an even chance and the same opportunities? 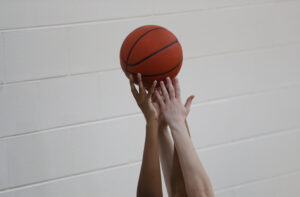 That’s why the unrest hurt and confused this multi-ethnic group of friends. Race relations were supposed to be better by now, they thought. These former Roosevelt teammates sought out one another to figure out how to help students at their alma mater come away with valuing people as individuals, even if they never played on a team. The friends already trusted each other, knew their strengths, set a goal, and knew how to tackle the issue.

So, from the Roosevelt football and basketball teams class of 1971 we now have another team – one that has tasked itself with improving racial equity at the school that taught them about racial equity on the football field and basketball court. They didn’t know that they were changing the world then, but they are intentionally working to change it now.